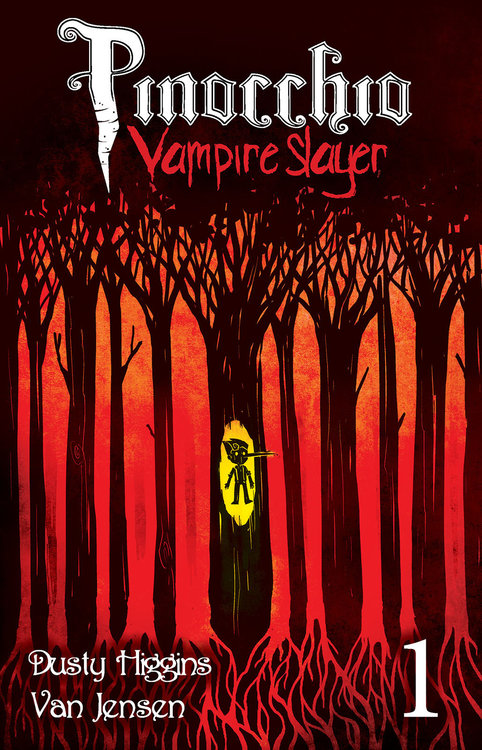 The latest installment of the Cannons' web comic launched this past Wednesday.  As always, this excellent work can be purchased wherever web comics or eBooks are sold.  I picked up mine at ComiXology for the bargain price of $1.99.

Both main stories are charging towards climax.  Zander's Heck includes a major twist which I must say, I did not see coming!  In Kevin's Crater XV, Army and Pravda go to visit the orphanage where they first met.  Extras include part 7 of Kevin's Penny from the Front, Zander's True Tales of Jin, a mini-comic from Kevin entitled "The Horse Head Killer" and a How to from Kevin on how to write your own mini-comic.  Yup, all for under 2 bucks!

Funny coincidence: in the issue's intro comic, Kevin mentions the French-language release of his graphic novel, Far Arden.  We had just been in a French bookstore in Montreal over the weekend where I spotted the new edition on the shelves!  Kevin is quite the Canadaphile (Is that a word?  It should be.) so it's great to see his work become available to the nation's francophones.

My usual disclaimer: I went to college with the Cannons and am therefore slightly biased.  However, I would not bother blogging about their work if I didn't think it was good.

Posted by The Armchair Squid at 11:44 AM