The following is my offering for Suze's False Start Valentine's Day event.  All participants - there are seven of us this time, plus our hostess - must supply a portion of manuscript, romance as theme.  For more info and to read other submissions, please visit Suze at Subliminal Coffee.  Here we go... 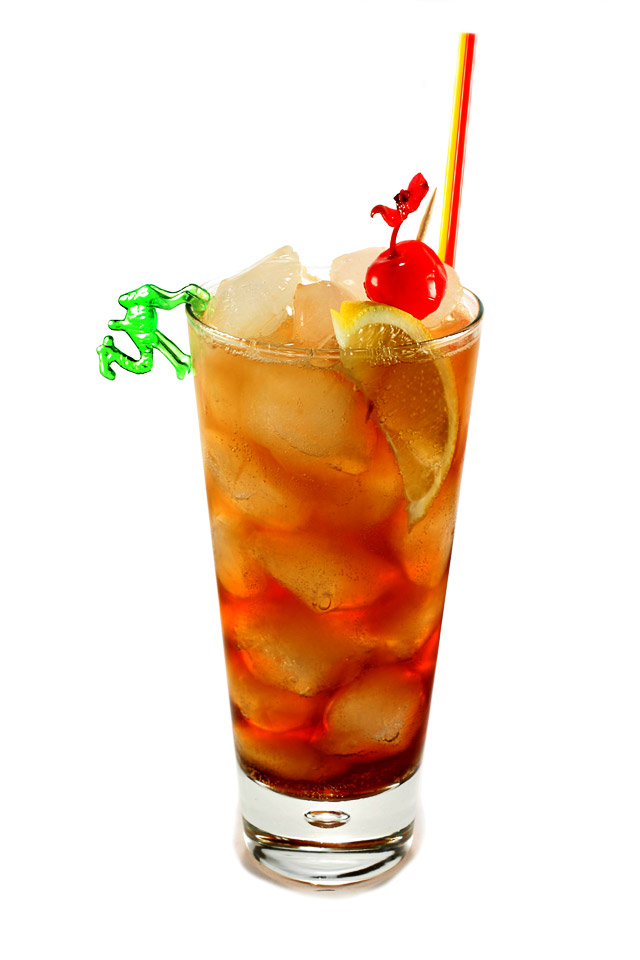 Photo via Science of Drink


I had no reason to expect the Long Island Iced Tea party would offer much beyond the usual drunken carousing.  I couldn’t have known she’d be there.  I didn’t know her yet.

Rumor had it Sandra was bringing a friend, one who lived in some tiny one-room apartment in Tokyo.  Such was my original mental image of Dani: a woman alone in an unfurnished tatami room, a single bare light bulb dangling from the ceiling.  Dani in the flesh was a bit more glamorous. She was well put-together: a horizontal-striped tank top, tight fit; an ankle-length, black skirt.  Her dark brown hair was cut short after a lifetime (I would later learn) of keeping it long.  Confident – maybe a little off her game in a room of strangers but ready to hold court once she had her footing.

I met her in the drink-mixing room.  All of the booze and glassware were set up on a low kotatsu table – not much of a bar but you work with what you’ve got.  I’d been summoned to mix a bloody mary. TJ, an old southern boy at heart, handed me a Mason jar for the job.

I was surprised when Dani, not long after first introduction, moved to sit on my side of the table. I’m slow on the uptake when a woman shows interest, yet I knew she wasn’t merely curious about my mixological endeavors.  She moved to be next to me.  Well, hello…

“Are you a bartender?”

“No, I only know how to make one drink.  Bars never get them right.  TJ will order one, then let me fix it.”

“What does ‘fixing it’ entail, exactly?”

“I like ‘em hot.  If it doesn’t set your mouth on fire, it’s not a Bloody Mary.  The best I ever had was at a Southern cuisine restaurant in Minnesota.”

“Minnesota?  Help me out.  My US geography is limited at this point.”

“So, not exactly the Heart of Dixie.  Southern cuisine?”

“The restaurant was called Dixie’s, actually.  They loaded up the drink with vegetable garnishes and served a beer chaser alongside.  Without the extras to soak up some of the spice, it would have been undrinkable.”

“More like Heaven!  My mouth waters just thinking about it.”

“A Proustean-Pavlovian response.”  Realizing I don’t get the joke, she goes on, “I thought this was a Long Island Iced Tea party.  Do you make those, too?”

“We’ve got the ingredients.  I’ll give it a shot.”

“How do you manage the color?” eyeing someone else’s glass.

Long Island Iced Tea had become the drink of choice among our group, primarily because our regular bar in Yokohama made a fine one.  It’s a revolting concoction, truth be told, and potent.  I expect it was TJ who ordered the first one.  He raved.  We all followed suit.  It became a thing – as good an excuse for a party as any.
Posted by The Armchair Squid at 3:30 AM