In 1981, Goodman had written "A Dying Cubs Fan's Last Request" about the team's long history of futility (last World Series championship in 1908 - the longest title drought of any team in US professional sports).  Baseball people being notoriously superstitious, the Cubs had banned him from performing it at Wrigley Field.  In the video, he is playing from one of the nearby "Wrigley rooftops" - not actually on stadium grounds:

In September of that same season of '84, Goodman died of leukemia at the age of 36.  Four days later, the Cubs clinched their first playoff berth since 1945.  In the years since, "Go, Cubs, Go" has at various times been the official team song and the official victory song.  In April 1988, some of Goodman's ashes were scattered at Wrigley Field. 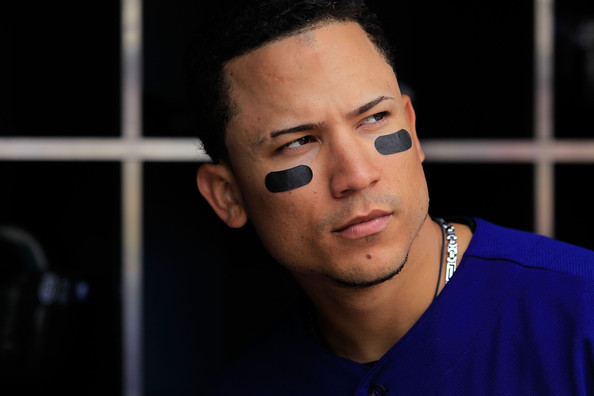 Posted by The Armchair Squid at 9:08 AM