Family Movie Night: The Princess and the Frog

Title: The Princess and the Frog
Directors: Ron Clements and John Musker
Original Release: 2009
Choice: Our Girl's
My Overall Rating: 3 stars out of 5 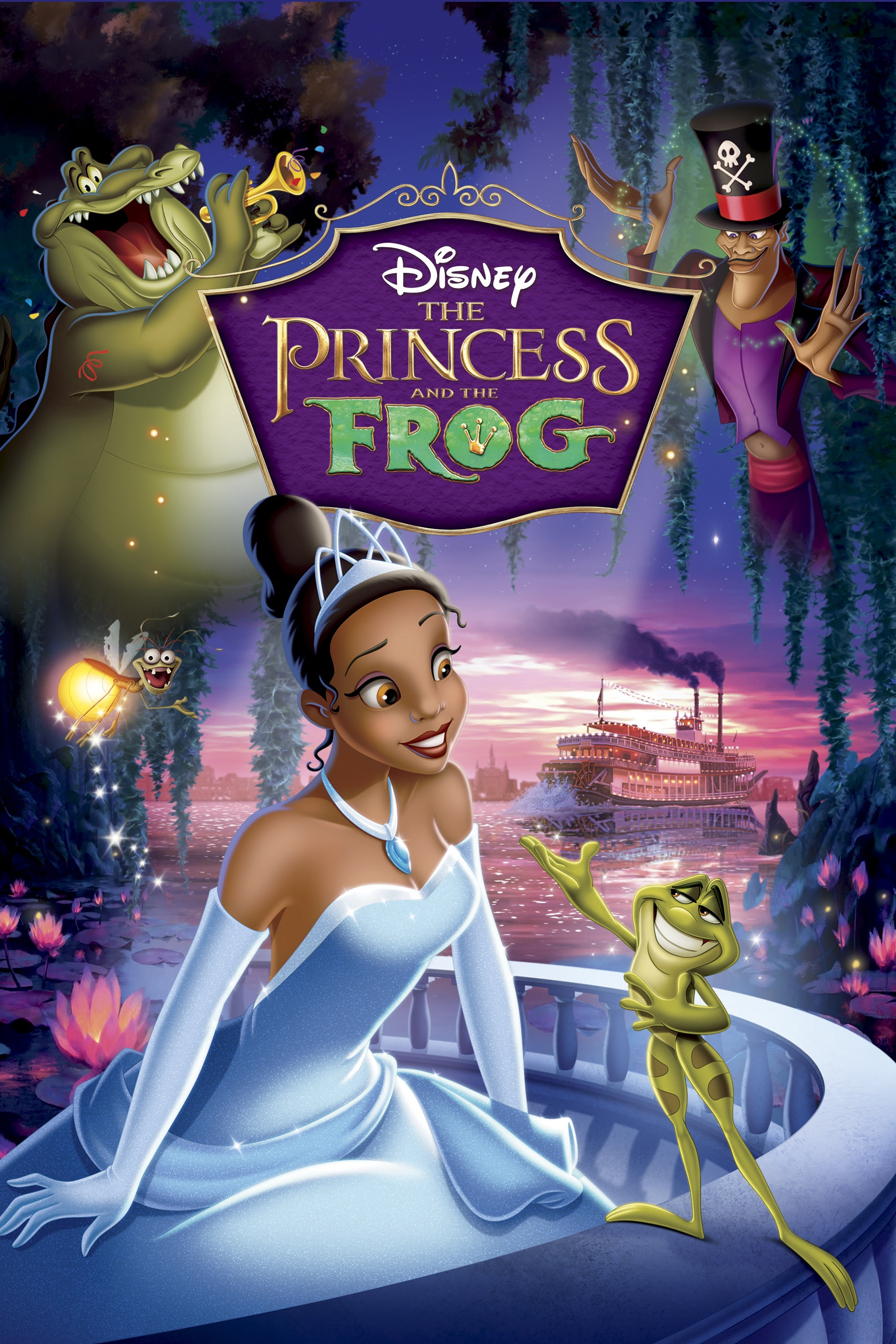 Our nine-year-old daughter had some extra motivation in her movie pick this week.  Her dance studio is using The Princess and the Frog as its theme for the end-of-year performance.  The film is loosely based on The Frog Princess, a novel by E.D. Baker which is in turn based on the Grimm brothers' story, "The Frog Prince."  While she has a basic familiarity with the original fairy tale, Our Girl had never seen the movie before so entertainment doubled as research.

The story is set in 1920s New Orleans.  Tiana, a waitress, dreams of owning her own restaurant.  She kisses a frog expecting him to turn into a prince only to become a frog herself.   From there, she pursues two goals: to break the curse and to realize her ambition.

I enjoyed this movie more than I expected.  The story is fairly predictable but there are a few pleasant surprises, my favorite being the resolution of firefly Ray's unrequited love for the Evening Star.  The music is excellent, as it darn well better be for any movie set in New Orleans.  The ever-dependable Randy Newman composed both songs and score.  Two of the songs - "Almost There" and "Down in New Orleans" - were Oscar-nominated but lost to "The Weary Kind" from Crazy Heart.  The film is cel-animated and the artwork for the musical sequences is especially nice.  This one was my favorite:

Posted by The Armchair Squid at 10:49 PM