"Here Come the Yankees" has been the official song of the New York Yankees since 1967.  It was composed by Bob Bundin and Lou Stallman, recorded by the Sid Bass Orchestra and Chorus.  I mean no disrespect to Messrs. Bundin and Stallman, who were just doing their job.  However, this is the city that spawned Tin Pan Alley, Broadway, The Cotton Club, Aaron Copland, the Met and Leonard Bernstein.  And, love 'em or hate 'em (for me, it's the latter), this is one of the greatest sports franchises in the world.  Something classier than a 1960s ad jingle is in order.

No doubt thinking along the same lines has led the following to become the Yanks' unofficial song, also quite fittingly played by teams in the organization's farm system.

Sinatra was a Jersey native and a devoted Yankee fan. 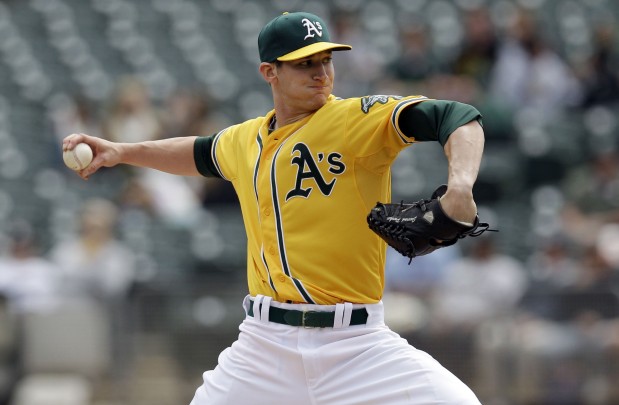 Photo via The Afroed Elephant

Posted by The Armchair Squid at 6:40 PM