The cumbersomely titled "Let's Go, Go-Go White Sox" was written in 1959 by Al Trace and Walter "Li'l Wally" Jagiello.   The emergence of the college-fight-song style tune coincided with Chicago's American League pennant that same year, the team's first since the scandal-ridden squad of 1919.  The song essentially disappeared until an unearthing on the JumboTron in 2005, the next year the team won its league and, in fact, went on to win the World Series.  It is now used quite often when the team is rallying. 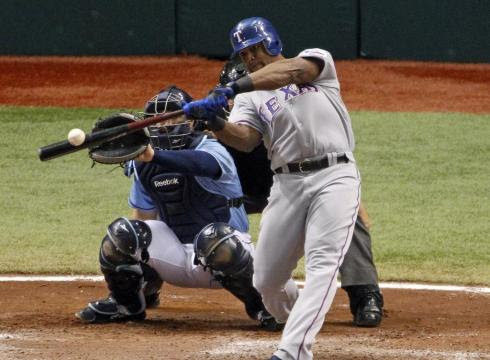 Posted by The Armchair Squid at 1:30 PM