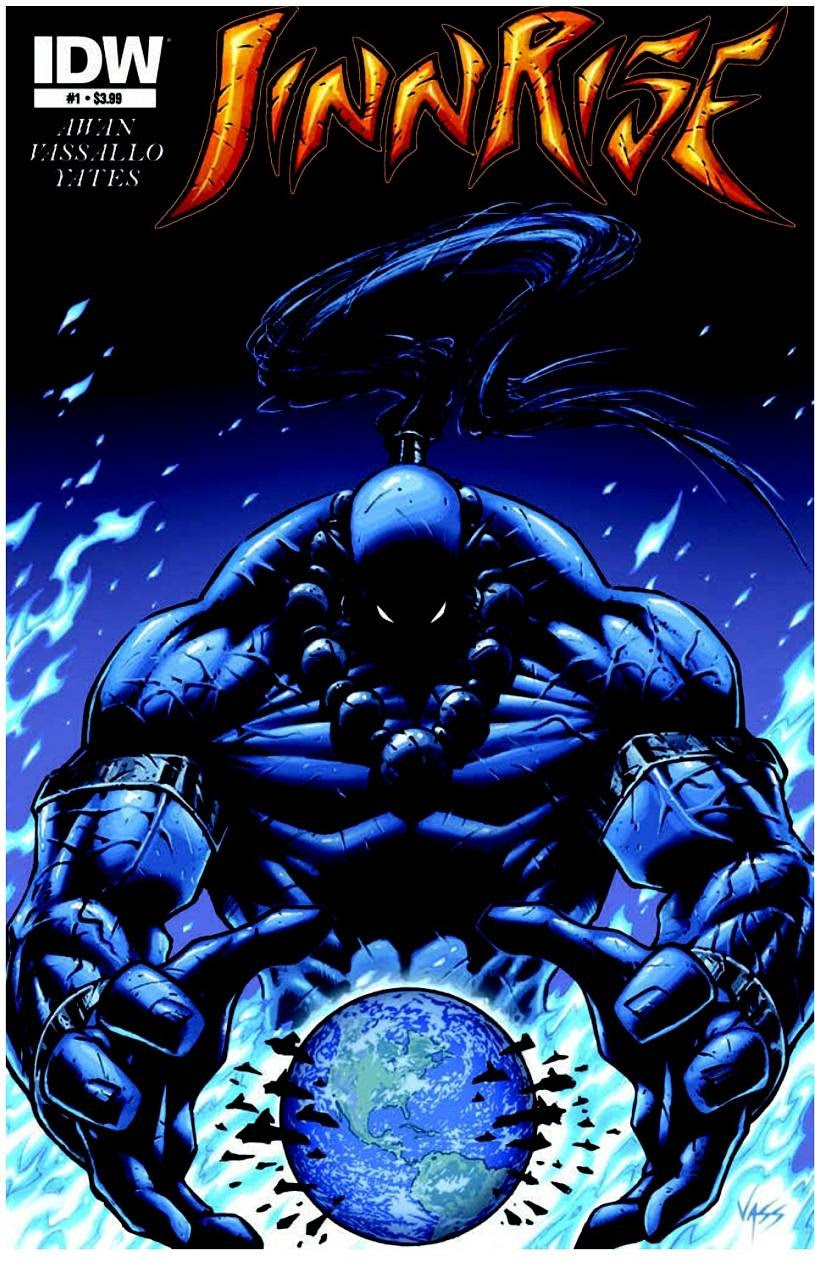 Fusion is the name of the game in comics these days.  A story about an exchange student in Marakesh isn't interesting enough on its own?  An alien invasion would certainly spice things up.  I don't know, it still needs something more...  Of course, a genie!

I find the fusion tendency tedious, though not because other story genres aren't worth exploring.  Quite the opposite, to my mind.  The problem is that rather than allowing the narrative to live in an usual environment (for comics, anyway) such as ancient Rome, feudal Japan, the French Revolution or whatever, the author seemingly can't resist dragging us back to the more comfortable sci-fi/horror turf which pervades the industry.  Fair warning: this won't be my last time complaining about this!