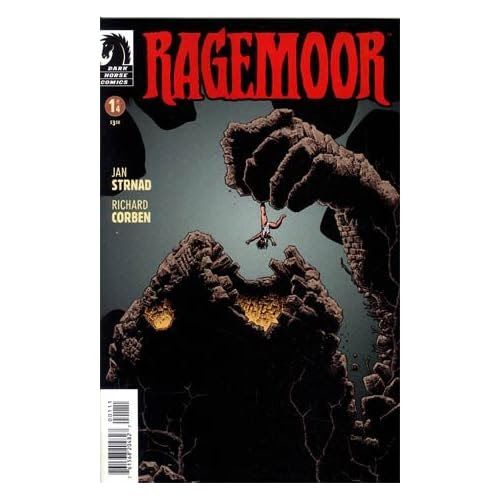 The premise for Ragemoor is wonderful: a living castle which builds new rooms within its walls and devours unsuspecting guest.  The real star here is Corben, an accomplished illustrator who built his reputation with Heavy Metal magazine.  His best-known work, however, is the album cover for Meat Loaf's Bat Out of Hell: 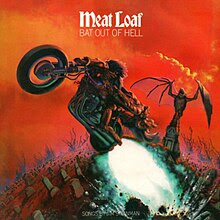