I'm with the Band: Texas 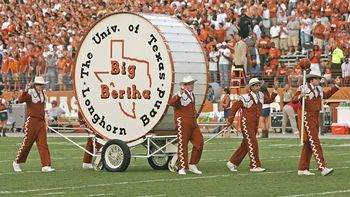 
All This and Football, Too

This was the first week in which I did better with my picks than I would have just going with all favorites. I picked three underdogs: Rutgers, Washington State and Florida. Only Florida lost. I guess it shouldn't be surprising that the house usually manages to stack the deck in its own favor. Otherwise, the house would never make any money. After all, the Vegas odds makers do this for a living. They wouldn't keep their jobs if they weren't right far more often than not.

Posted by The Armchair Squid at 9:05 AM