Current Overall Standing: 13th
My MVP for the Week: Tomas Berdych (Czech Republic) with $500,000, defeating Marin Cilic (Croatia) for the title at the China Open 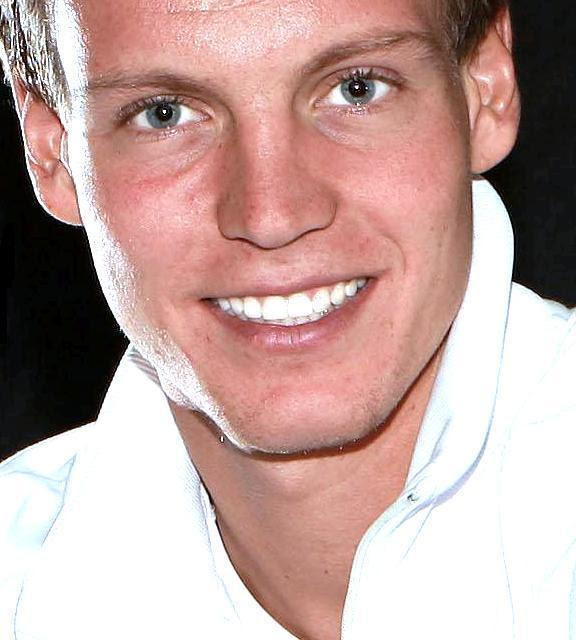 We haven't discussed Berdych in a while. After a strong spring, he had a lackluster summer Slam season. This is his sixth career title, but his first in two years.

Posted by The Armchair Squid at 8:38 AM